Republicans gain a seat on the Fairfax county board 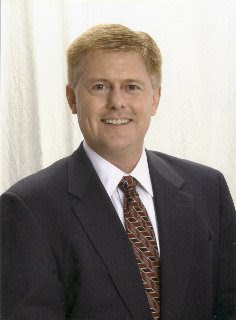 In the race to replace Democrat Sharon Bulova, and to represent the Braddock district on the Board of Supervisors, Republican John Cook was declared the winner by 89 votes! Republicans have never held this seat, so Cook's victory may be interpreted as a big blow to Virginia Democrats.

According to the Washington Post as of this morning Republican John Cook held on to a 69-vote lead over Democrat Ilryong Moon with 24 of the district's 25 precincts reporting and about 12,000 votes cast. The holdup appeared to be technical problems with one of the two voting machines in the Fairview precinct in Fairfax Station. Election officials had to count the ballots by hand, and after the count Cook's lead grew to 89 votes, which falls outside the margin that would require the county pay for a recount.

In a statement Cook said, "I am honored to have been selected by my Braddock District neighbors to serve as their next supervisor. I look forward to bringing new and innovative ideas to the problems we face and bring fiscal responsibility to our county government."

Is the Fairfax GOP on the way to recovery?
Posted by The Virginia Gentleman at 9:49 AM